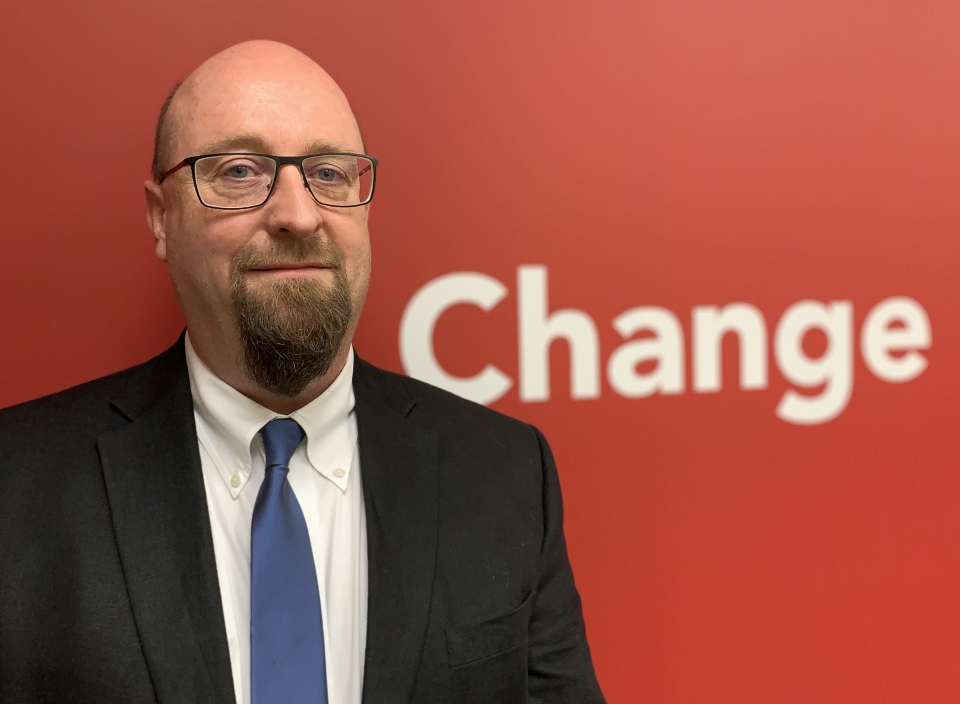 Marcus Harvey was conceived in a dilapidated farmhouse just outside Washington (the small one, near Plattsville) around the time that Rolling Stones guitarist, Brian Jones, was arrested for possession of marijuana.  Harvey’s parents had never met Jones and could contribute nothing to the police investigation.

They did, however, raise their son to respect authority and to avoid making comments in the absence of legal counsel.  Harvey took this to heart and said nothing of any value for the first years of his life. His first word, “library,” was unexpected and perhaps prescient, but not particularly incriminating at the time.

Eating well and growing quickly, the boy went through a succession of employers — tobacco farmers, industrialists, the Department of Defence — before attending the University of Western Ontario. By this point, Harvey had long since stopped wearing jeans and argued that fewer people would buy them at all if we all just went back to calling them “dungarees.”

After Western, Harvey spent eight month hitch hiking through Europe, and then a whack of time after that reading and writing at Queen’s University and the University of Florida. Jeb was Governor of Florida at the time and so he signed Harvey’s PhD diploma, but the two men would probably not have liked each other in real life.

Harvey’s first salaried position was with the American Association of University Professors in Berkeley, California, where he ran the AAUP’s West Coast office for six years. That was fun. Harvey then returned to Canada to work for the Canadian Association of University Teachers in Ottawa. Ottawa ain’t Berkeley and so Harvey ran off to join a small troupe of academics on the Otonabee where he has performed as a contortionist ever since. The act is called “Executive Director of the Trent University Faculty Association” if you want to catch a show.