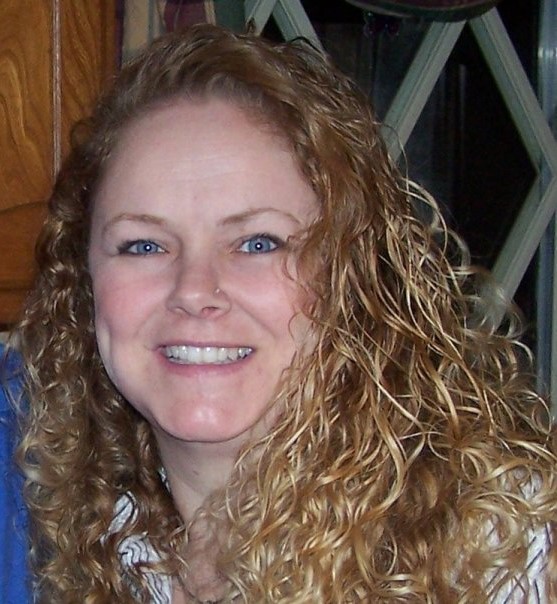 Michelle Saunders is a Senior Financial Analyst with the Ministry of the Attorney General.

Born and raised just outside of Peterborough, Michelle moved to Vancouver, British Columbia where she managed multi-million-dollar buildings for just over 15 years.  During this time, she was also heavy into event planning and dabbled in booking bands for charity events as well as extras for movies and television.

Michelle returned to Peterborough with her family in 2012 and began working for the Ministry of Natural Resources and Forestry (MNRF).  Her need to be involved in fundraising was what encouraged her to join MNRF’s Peterborough United

Way Campaign in 2014.  After researching and learning more about the amazing programs that the Peterborough and District United Way supports in its community, Michelle knew this was where she could make the most difference!  The following year she accepted the role of Peterborough’s Ministry United Way Campaign Chair and never looked back!  Creator of the famous, “Halloween Haunt for United Way”, “Market Place Week” and “Taste Around the World”, Michelle spent the past 5 years building a solid foundation for the Ministry’s United Way Campaign.  With this past year being so difficult for many in the community and the various barriers of a “virtual campaign” Michelle knew the need was stronger than ever.  She not only led the Peterborough  Ministry campaign, but Michelle also took on the role of MNRF’s Executive Campaign Chair for the province!  The provincial campaign itself raised more than the previous year’s (pre-COVID) campaign and Peterborough’s campaign managed to surpass both 2019 and 2018’s campaign totals!

Michelle also presents at virtual events for various divisions and ministries in order to share her knowledge and experience surrounding United Way and the difference it makes in each and every community across Ontario.

“I am very excited about being able to make a difference on a larger scale and was very touched when I was asked to join the Cabinet Team!”

Michelle and her husband Martin have 2 girls ~ Madison and Miranda