Time for an upgrade!
LEARN MORE 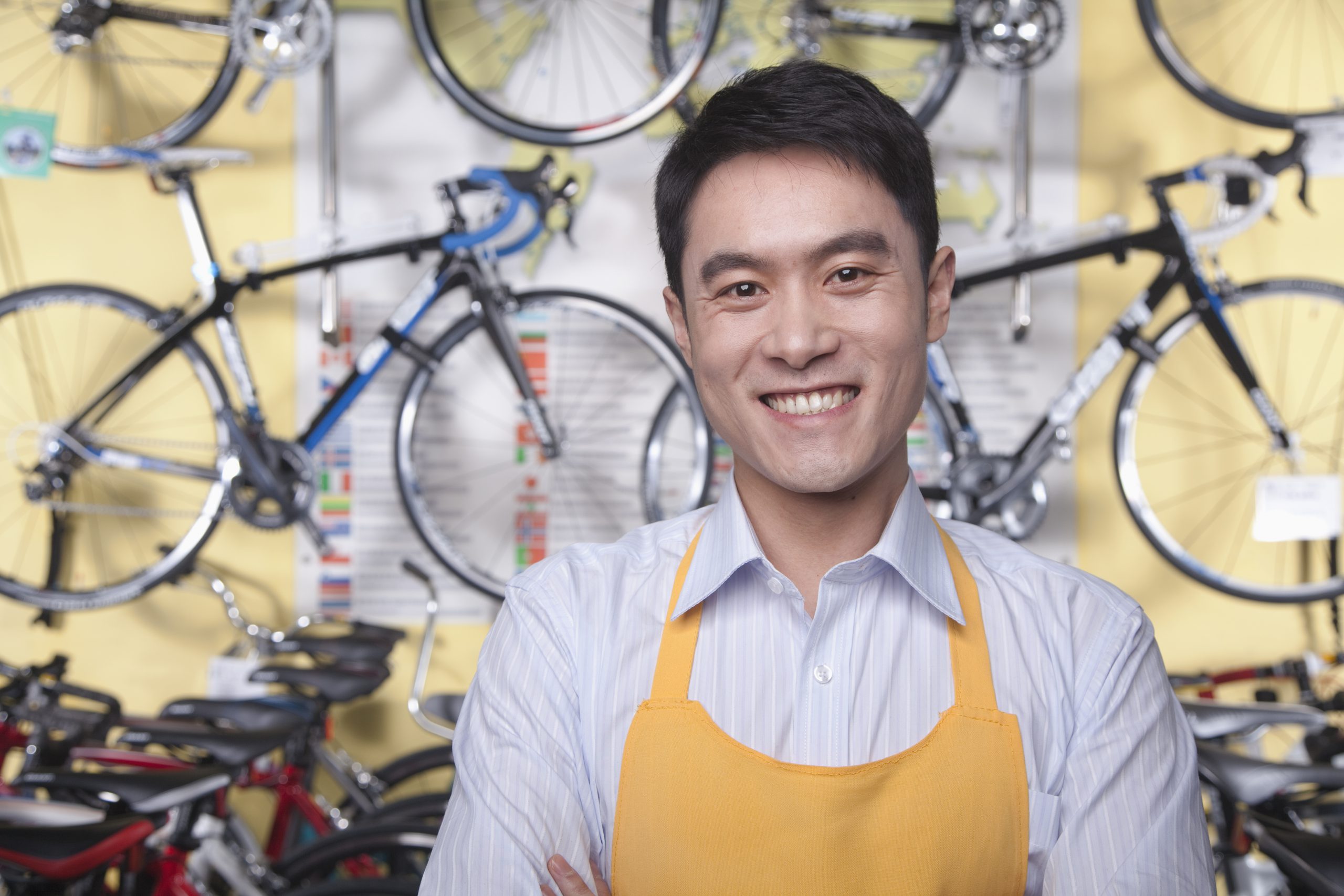 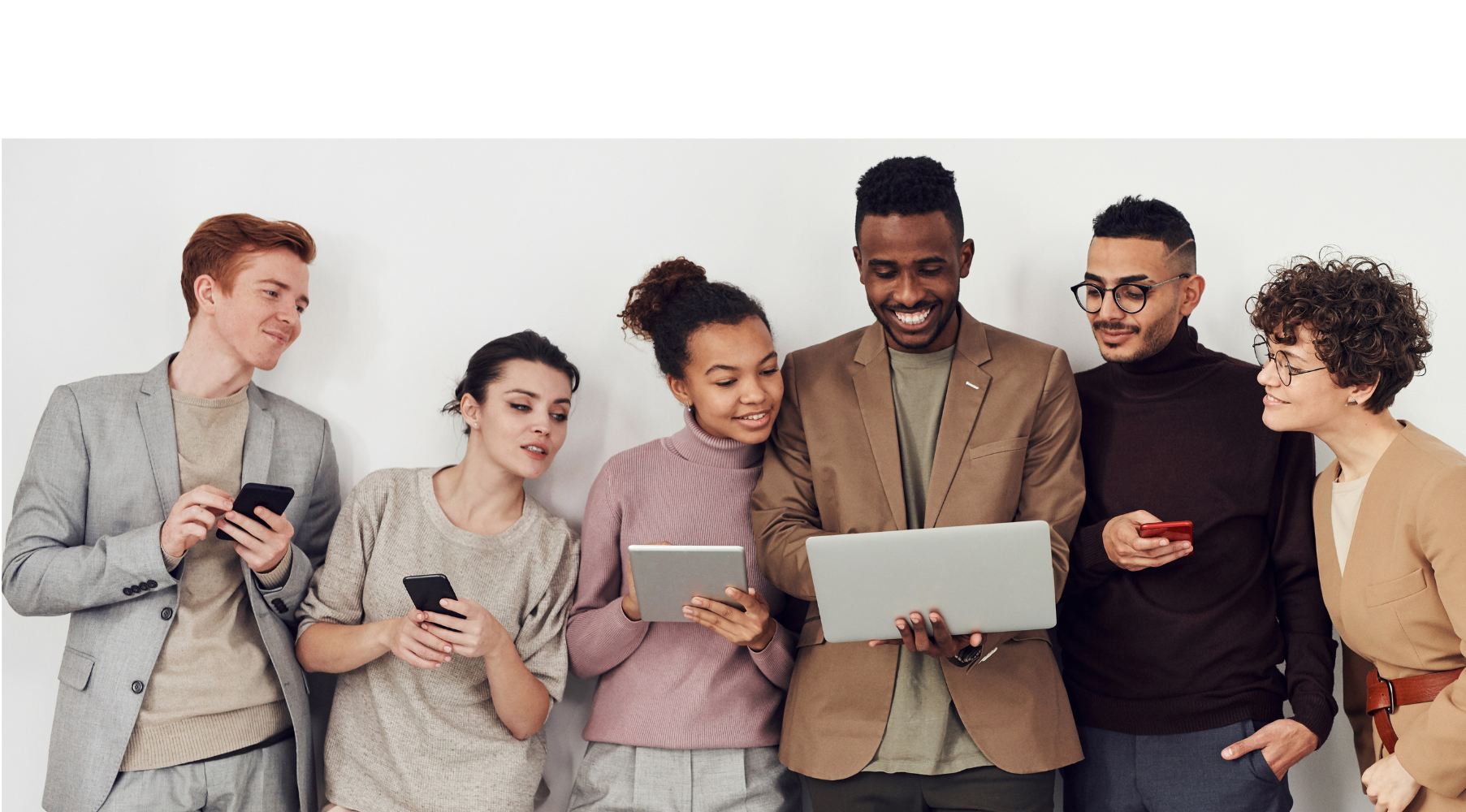 Give back as a team

Looking for a way to boost company morale while making a difference? Start a workplace campaign

When you give to the United Way, your gift will be
invested where it has the most impact locally.  Read our UWP 2021-22 Annual Report 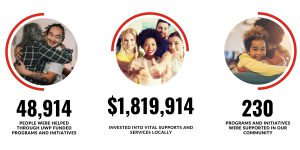 Empower everyone to improve lives and build strong communities.

Everyone in every community has the opportunity to reach their full potential.

Before this area was named Peterborough by settlers, this Anishinaabeg territory was known as Nogojiwanong which is Ojibwa for “place at the end of the rapids”. Nearly 100 years ago, settlers of Canada and seven Michi Saagiig (Mississauga) and Chippewa First Nations signed agreements that became known as the Williams Treaties. Peterborough is located on the Treaty 20 Michi Saagiig (Mississauga) territory, which also includes Curve Lake, Hiawatha, Alderville, Scugog Island, Rama, Beausoleil, and Georgina Island First Nations. We respectfully acknowledge that the Williams Treaties First Nations are the stewards and caretakers of these lands and waters in perpetuity, and that they continue to maintain this responsibility to ensure their health and integrity for generations to come.

The Williams Treaties agreements were intended to be the foundation upon which sovereign peoples would build a common relationship but have led to long-standing disputes on crucial issues such as compensation, settlement, and harvesting. We acknowledge the role of colonialism and responsibilities of settlers in these ongoing conflicts that have resulted in intergenerational traumas and inequities for Indigenous Peoples.

Individuals were helped by our programs and initiatives in meeting their basic needs and moving out of poverty.

Children and youth accessed programs to reach their highest potential.

People were helped by programs and initiatives supporting personal wellbeing and strengthening neighbourhoods.

PETERBOROUGH, ON (February 2, 2023) – Today in the training centre of the John Howard Society on Stewart Street, United Way Peterborough & District CEO Jim Russell announced the current round of...
More Info >

Application period now open for the Community Services Recovery Fund Now more than ever, charities and non-profits are playing a key role in addressing persistent and complex social problems faced by ...
More Info >

Built in the 1870’s, our iconic office building, is now undergoing much needed structural repairs and accessibility updates so that United Way Peterborough & District can remain an open and incl...
More Info >

The United Way Peterborough & District Office will be closed for the holidays and our staff will be taking a well deserved break beginning Friday, December 23rd until the new year, and we will be ...
More Info >