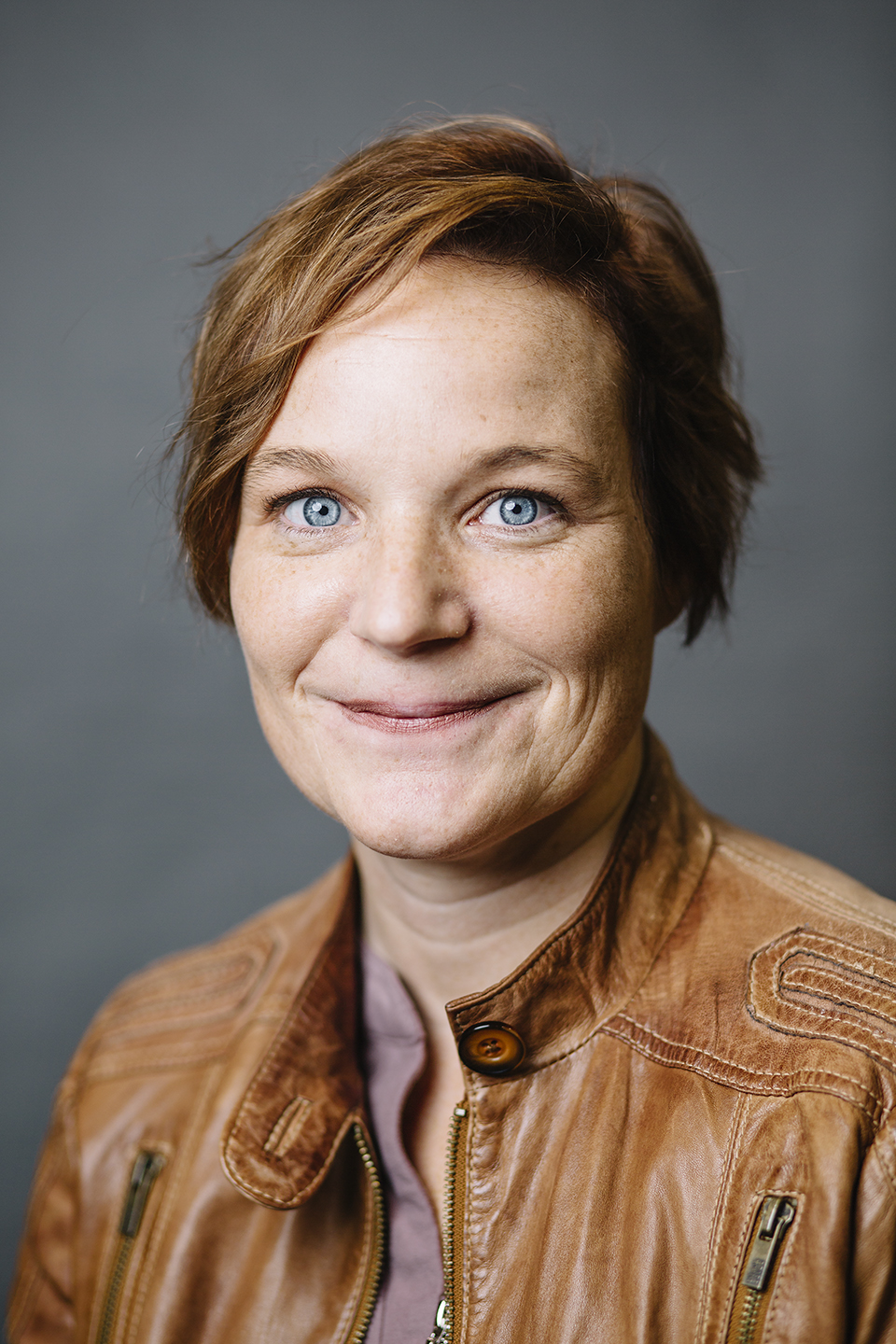 Heather was elected to Douro Dummer Council in 2018. Her interest in politics started fifteen years ago when she was working in the non-profit sector and lobbying various levels of government for funding but it wasn’t until 2010 when Heather became actively involved. Since then, Heather has worked on numerous political campaigns at various levels and has been a community activist and has been involved with several non-profit boards and causes. Heather has worked on initiatives to help raise the profile of women in politics, business and technology. She was recognized as one of the Peterborough Chamber’s Top 4 Under 40 and is the Director of acorn30, a marketing agency Heather founded in 2016.