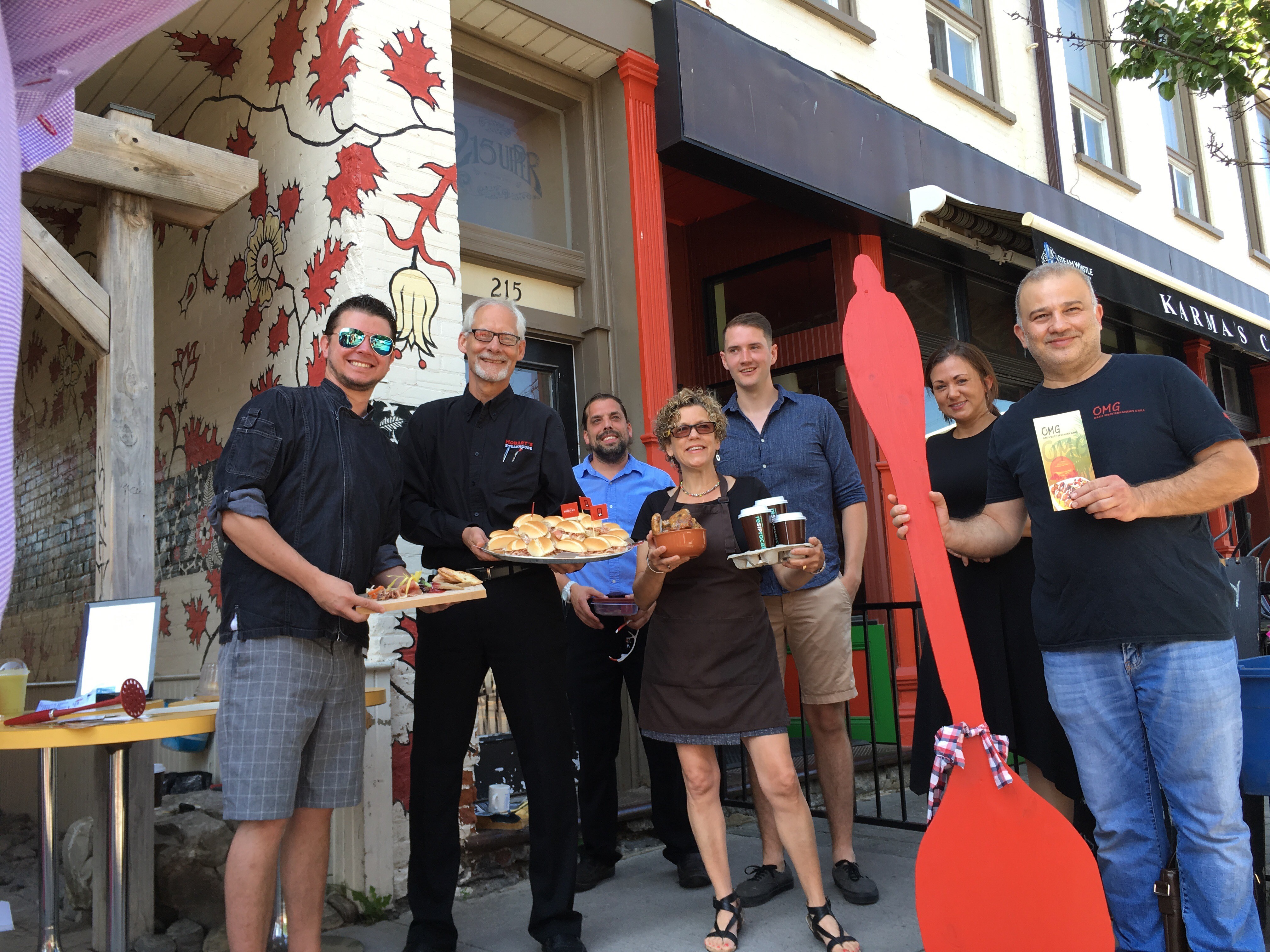 Today in the Hunter Street alley, Jim Russell CEO of United Way of Peterborough & District was joined by Campaign Chair, Megan Murphy, Paint the Town Red 2018 Co-Chairs Laura Crann (Ashburnham Realty) and Ashley Vititoe (Gauvreau and Assoicates) along with a variety of participating restaurants to announce the launch of the 6th annual Paint the Town Red event.

On Wednesday July 18th, 32 participating restaurants will be donating 25% of their daily sales to support the work of United Way to build a better future for everyone.

Says Murphy, “The energy around this event and excitement about helping each other is what I love about this community. I encourage you to sit down with friends and family on July 18th, share a meal together and help to build an even stronger and deeper community connection.”

Event Co-Chairs Crann and Vititoe expressed that supporting this event is a great start to their first year volunteering for the United Way Campaign. Laura added, “It’s been a blast to take pictures with the ‘spoon’ while talking to folks about the work of United Way.” Special thanks to past Campaign Cabinet volunteer and last year’s event co-chair, Terry Guiel (DBIA) who spent his own time carving and painting this Paint the Town Red symbol. Laura and Ashley encourage folks that while dining on July 18th, to share their experience on social media using the hashtag #PaintPtboRed.”

Thanks to our Confirmed Participants for 2018 #PaintPtboRed

Check out pictures of each restaurant with the Spoon! 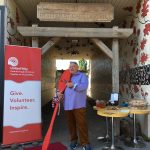 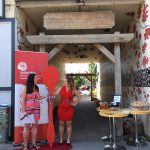 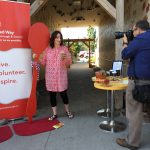 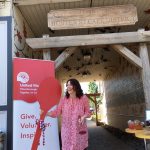 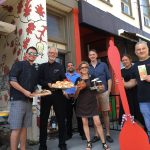 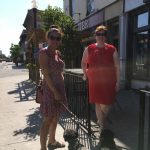 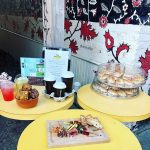 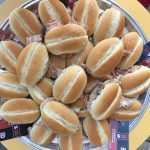 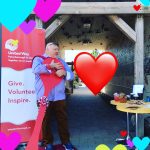 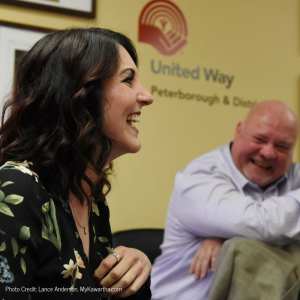 Megan was born and raised in Peterborough.  Upon graduation from St. Peter’s High School, she was awarded the TD Canada Trust scholarship for Outstanding Community Leadership. She went on to study at York University where she obtained a Bachelor of Fine Arts in Theatre Performance. She is also a graduate of the Documentary Filmmaking Institute at Seneca College and the Second City Conservatory Program.

She is currently a morning show co-host on two Peterborough/Northumberland radio station, 93.3 myFM and 107.9 Classic Rock and an afternoon drive co-host on Oldies 96.7.

As an actress she has appeared on-screen in various roles from Flashpoint to Tim Hortons commercials. Locally she has appeared in a number of theatre productions including New Stages recent interpretation of Angels in America and Between The Sheets alongside Linda Kash.

She has directed a number of short films, including Shelf Life and Towns End, (about the closing of PG Towns and Sons General Store in Douro), both of which were programmed at ReFrame Film Festival. Shelf Life won an audience choice award. Her feature film, Murphy’s Law, which chronicled her journey across Ireland on her deceased father’s bicycle, won best documentary at the Fingal Film Festival in Ireland in 2016.

She is public speaker, emcee and a published writer with her most recent story appearing in the May 2018 edition of Readers Digest. She recently collaborated with local musician Melissa Payne, to create a music video for the song Strong Heart. The video generated funds for Sick Kids Foundation, raising more than $22,000. She sits on the board for New Stages Theatre Company, and has volunteered with Trent Valley Archives, the Easter Seals Telethon, and Safe Haven for Refugees.