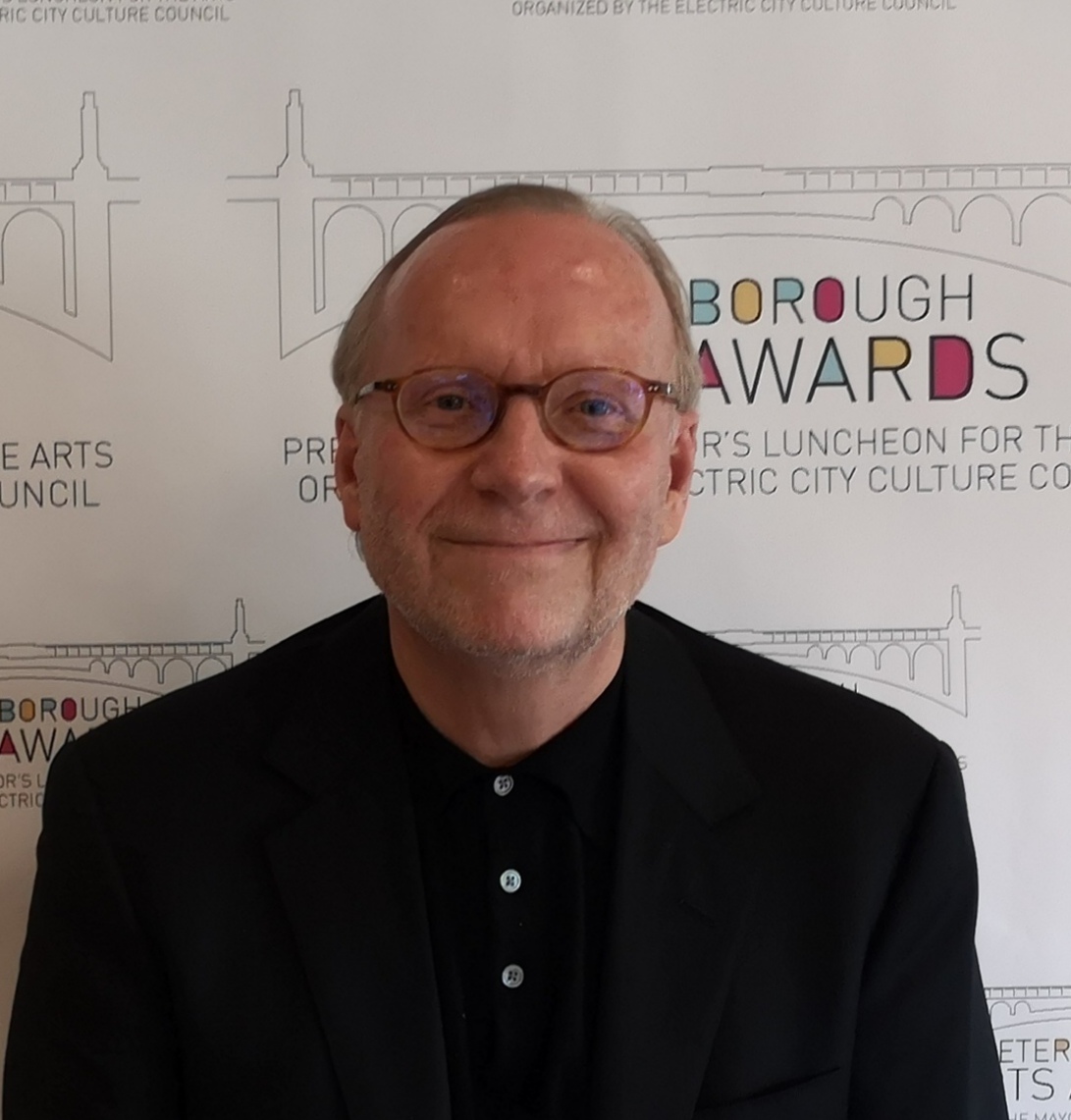 David Goyette is the 2019-2020 United Way Campaign Chair. He has enjoyed a distinguished career as a communication consultant, political advisor, lecturer, author, musician, painter, inventor and playwright.  He skipped a year of studies at the University of Toronto and earned a Masters’ Degree in Urban Planning from Queen’s University, where he served as Class President.

Following a professional career in Toronto which included roles as an Assistant to the Mayor of Toronto and an advisor to 90 politicians including two Ontario Premiers, he ran his own communications firm that served Canada’s corporate elite including the leadership of all the major banks. He also held the position of Lecturer in Urban Affairs at Ryerson University for three years, and was appointed a Governor of the YMCA.

David came to Peterborough in 2008. He became the Campaign Manager for Daryl Bennett’s successful mayoralty campaign in 2010 and then served as Mayor Bennett’s Executive Assistant at City Hall for four years. After he managed Mayor Bennett’s second successful election campaign in 2014, he served as the Senior Advisor to the President of Trent University. He then took on a four-year role as the weekly City Hall columnist for the Peterborough Examiner. He continues to have a weekly radio show as the political contributor at Extra 90.5 FM. David has, on four occasions, been recognized by media as one of Peterborough’s most influential persons.

A musician, David is an accomplished guitarist and songwriter and has released three CDs of his own music. He is a former Director of the Royal Conservatory of Music and is the founder of both the Toronto Beatles Celebration and the Orillia Beatles Celebration. He is the former Chair of Showplace Performance Centre, where both the David Goyette Green Room and the David Goyette Stage are named after him.

David has published four books and one of his publishers is the Canadian Scholars’ Press. He is also an abstract expressionist painter who has had twelve showings of his original art over the past few years. Most recently, David was a finalist for a Peterborough Arts Award in the category of Arts Champion.